What does BEE rating for LED bulbs mean to consumers? 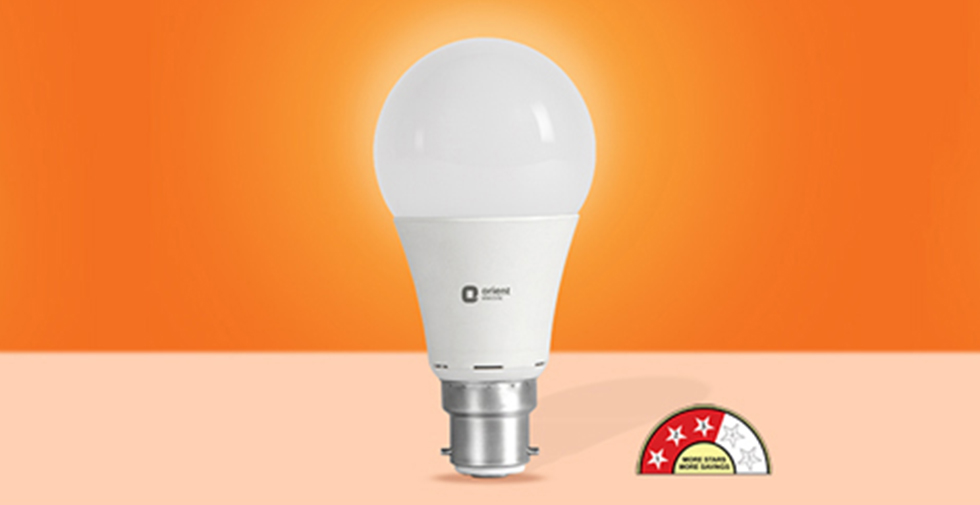 The lighting industry in India is on the verge of a major transformation. Increasing energy awareness, technological advancements and government backed initiatives has significantly fuelled the LED adoption rate in India. Considering the myriad of benefits offered by LEDs including energy savings, long life and design flexibility, Indian consumers are now choosing LED lights over their conventional counterparts. Replacing an incandescent bulb with an LED Bulb saves you around Rs. 318 a year while reducing around 51.5kg of CO2. Now imagine how much you could save by replacing all bulbs in your home. Huge savings...right?

Given the increasing demand, lighting companies both in organized and unorganized sector have flooded the shelves with a range of LED solutions. There is huge demand for LED bulbs in particular fuelled by EESL’s to reach every single household and replace 77 crore incandescent lamps and CFLs with LED bulbs.

The Common Perception about LED bulbs

The common belief is that every LED bulb is highly energy efficient and offers huge savings on your utility bills in the long run. However, not all LED bulbs are same as there are different factors that determine the quality which include efficiency, enclosure and safety requirements. The absence of standardised norms and certifications for LED bulbs earlier has been one of the major reasons behind the import of cheap and low quality LED products which have created poor customer experiences. In order to address the quality challenge and set quality standards in this segment, Bureau of Energy Efficiency (BEE) has now started affixing energy efficiency rating labels on LED lamps. It is voluntary as of now but may become mandatory in 2017.

The efficiency of an LED bulb is measured in ‘Lumens per watt’ which shows how much light or lumens a bulb is capable of producing using one watt of electricity. BEE, under its labelling program for LED lights, considers ‘Lumens per watt’ and other safety requirements like photo-biological safety as main parameters to rate the bulbs on a five star scale for energy efficiency. More number of stars translates to higher efficiency of the LED bulb. This program makes it mandatory for lighting manufacturers to put efficiency star labels on their products. BEE will also test LED bulbs for which it has granted star rating from time to time in order to ensure compliance with the standards and provisions of the scheme.

This is definitely a welcome move by BEE as it would addresses the issue of lack of standardised norms, eventually leading to more quality LED lighting solutions in the hands of Indian consumers. It will enable consumers to make informed buying choices and choose quality energy-efficient lighting products. The star labelling also holds great importance taking into account the government's impetus to replace incandescent and CFLs with LED bulbs.

A frontrunner in the lighting industry, Orient Electric has become the first Indian lighting brand to have been awarded 3-Star rating by BEE (Bureau of Energy Efficiency) for its 5W, 7W & 9W LED bulbs. It means that these LED lamps will deliver more than 100 Lumens per watt in comparison to other bulbs in same wattage available in the market which deliver around 70-85 Lumens per watt. More lumens per watt simply means more value and light for your money, which itself is an inducing factor for customers to choose LED lighting. With standard norms like BEE star rating for LED bulbs, the demand for made-in-India LED products will gradually increase thereby reducing the influx of cheap imported counterparts.

Next time when you are in the market to buy LED bulbs for your home, do not forget to check out star rating label. After all, why settle for less when you can have more?

Your Family’s Safety from coronavirus in just 4 minutes

We are Open Now

Electrical Fans are now in the exempted category!

In compliance with the orders issued by the Ministry of Home Affairs, Government of India, electrical shops can now sell fans complying with the local zone-based guidelines in every state and union territory.

Visit our store locator to find out
your nearest shop!

We are Open Now